An ESP12 based RGBW light module using onboard LEDs or capable of controlling external LEDs. 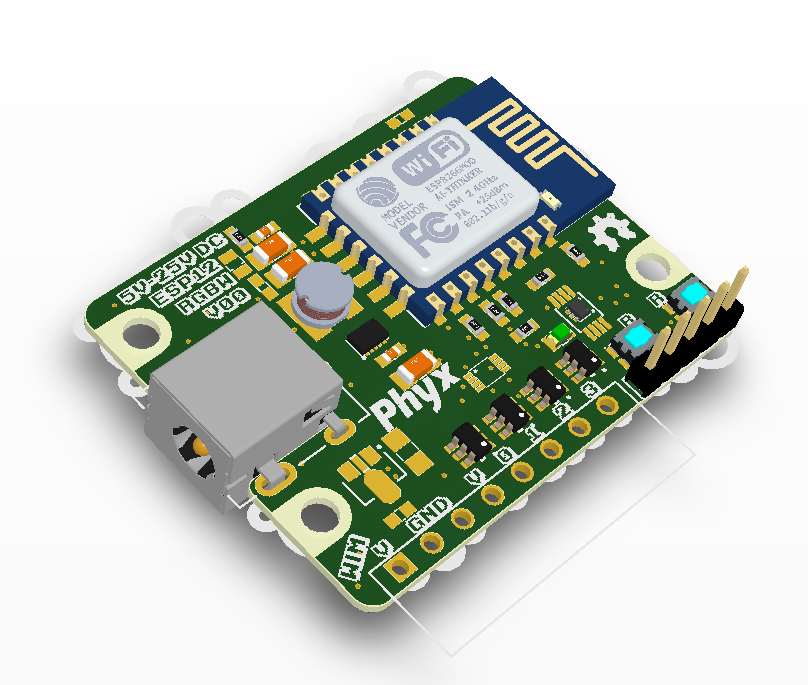 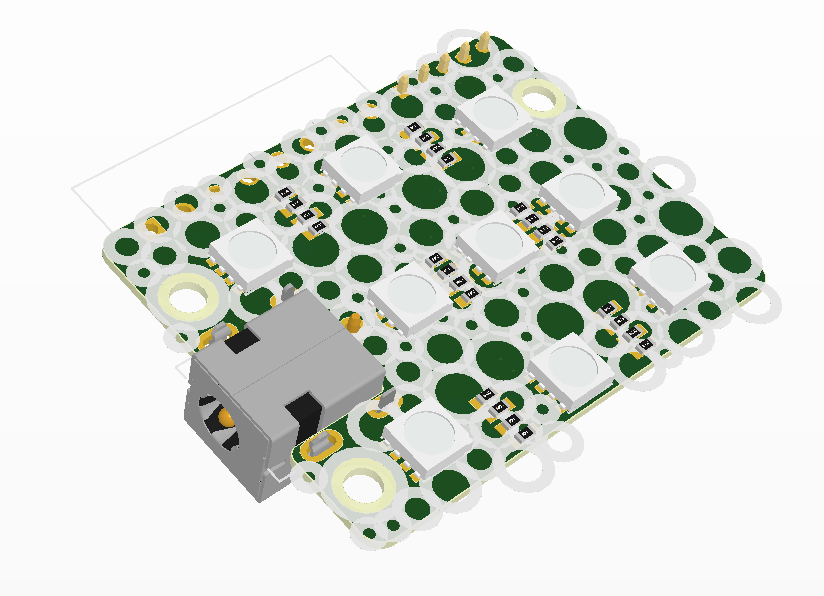 A list of the basic features for the intended use of this board.

The board has some options, beside the default configuration with the internal LEDs, which allows you to use the same board for different projects. You'll notice an option for a temperature sensor, bi-directional buffer and pluggable terminal block. More info regarding these options are listed below.

Default use with either 3, 6 or 9 RGBW LEDs soldered on the bottom side of the PCB. Requires a 12V DC power source. Don't forget to double the resistor values hen using 10mA RGBW LEDs instead of the 20mA LEDs as intended.

Soldering the dual channel bi-directional buffer TXB0102 makes it possible for the board to control digital LED strips and strings. This buffer requires a 5V reference which can be created by an internal 5V LDO or by supplying the board with 5V and placing a 0R resistor over the input and output pin of the LDO. Using this option you can no longer add the T1 and T2 FETs, hereby loosing 2 PWM or I/O channels. 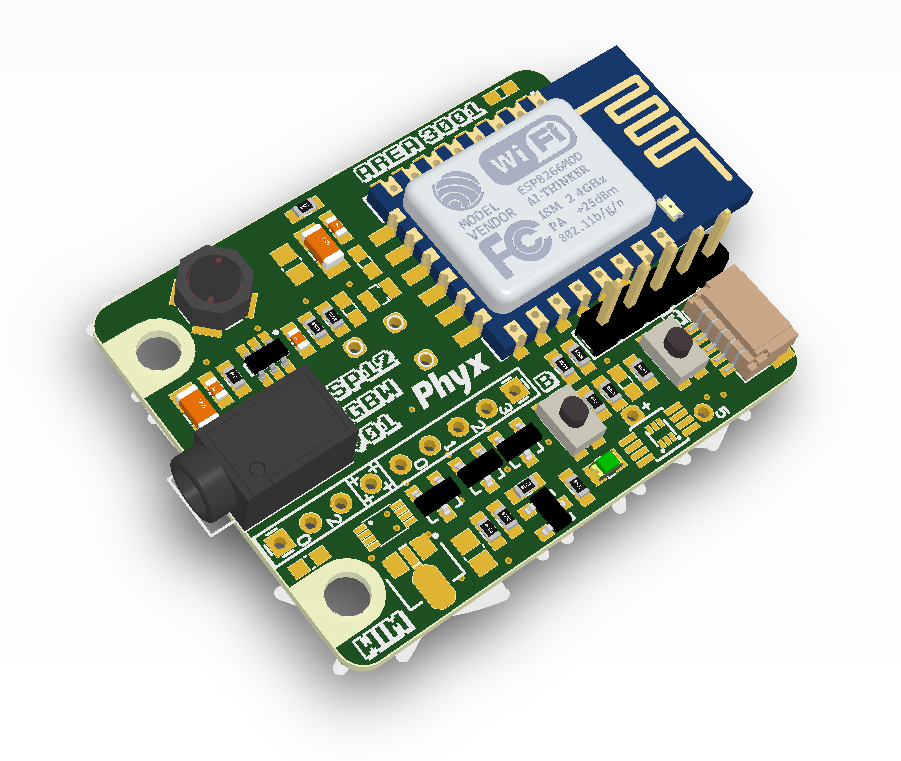 This board is a low cost version of the initial board. The main differences include a cheaper power supply, cheaper DC jack and cheaper FETs. This is done whilst trying to maintain as much veratilaty as the initial version. Although you're no longer able to connect a LED strip directly to this board, you do get access to the PWM signals on a 2.54mm header. The max input voltage is now 15V instead of 26. The option for the 5V level translator and temperature sensor have stayed the same. There is an added option for a panasonic EKMC1601113 PIR motion sensor. The Uart connector now also has the reset and boot signals which allows us to program the boards with a bed of nails. The same signals are available on a 1mm pitch JST header. 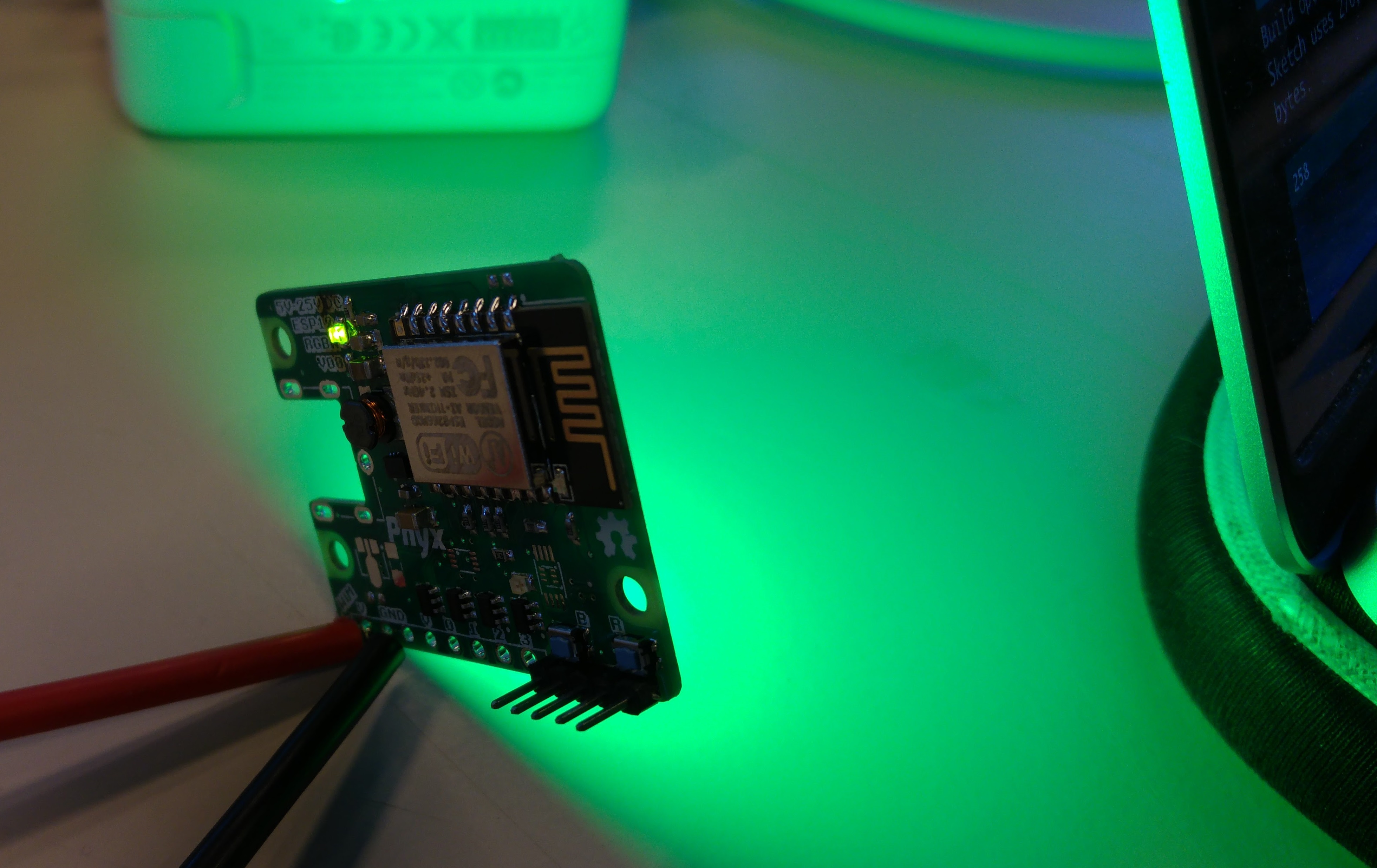 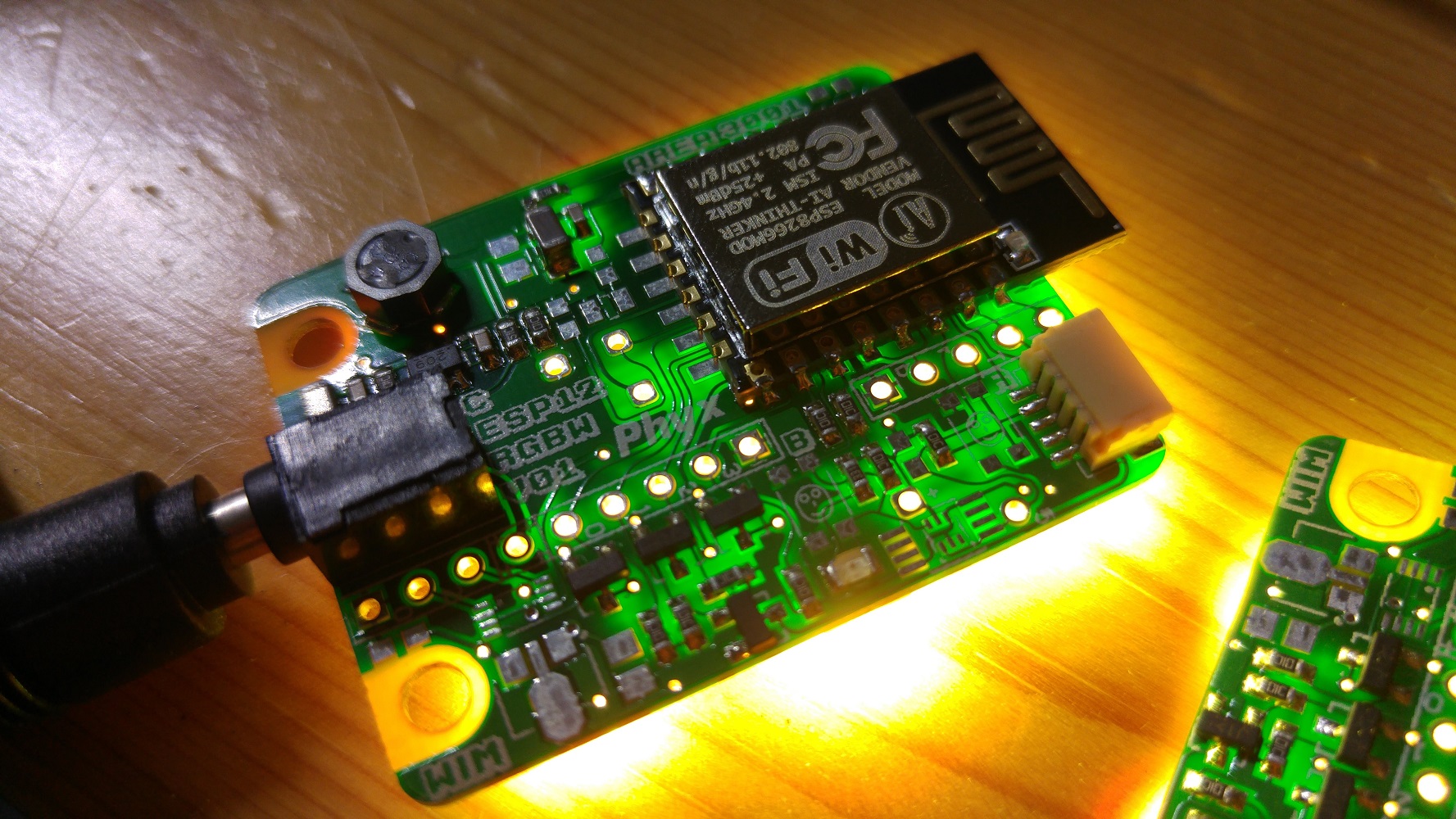 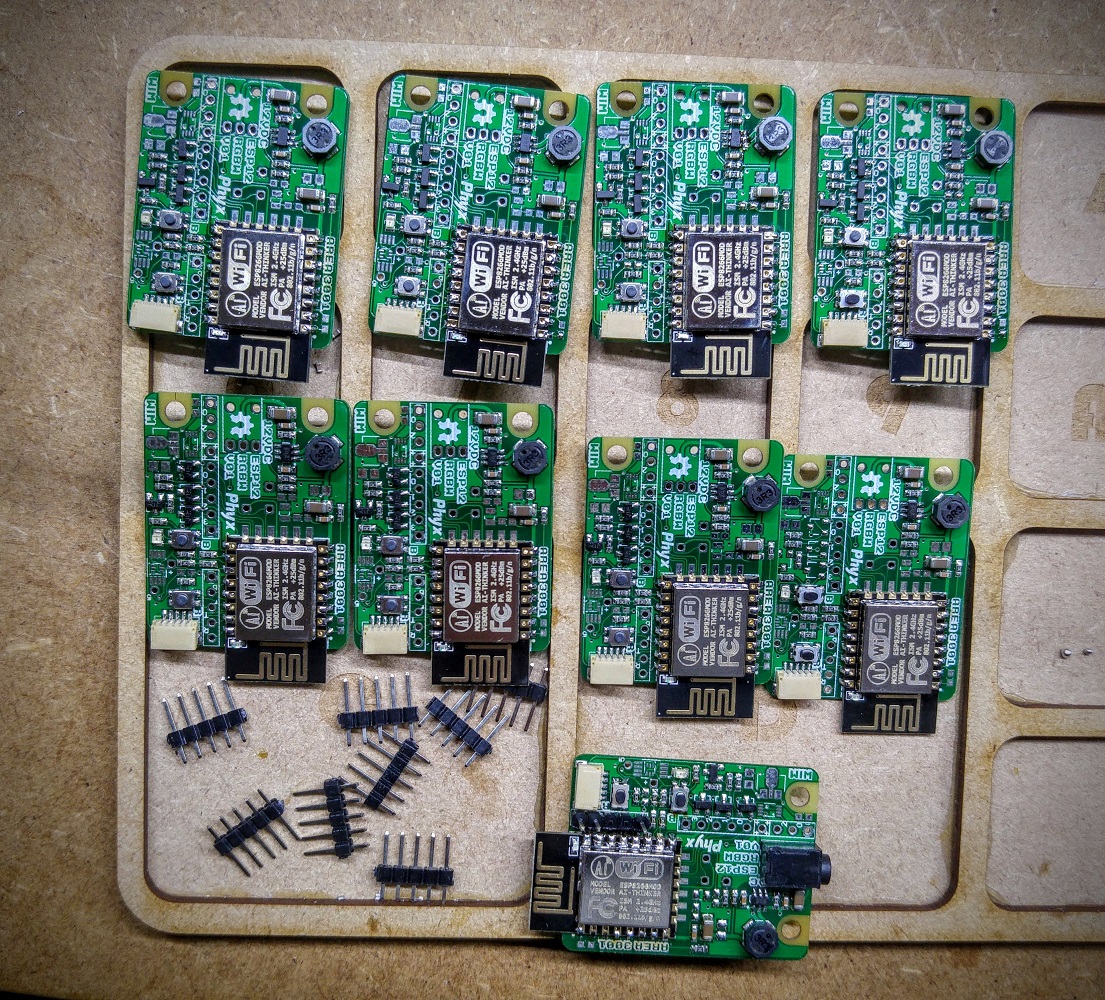 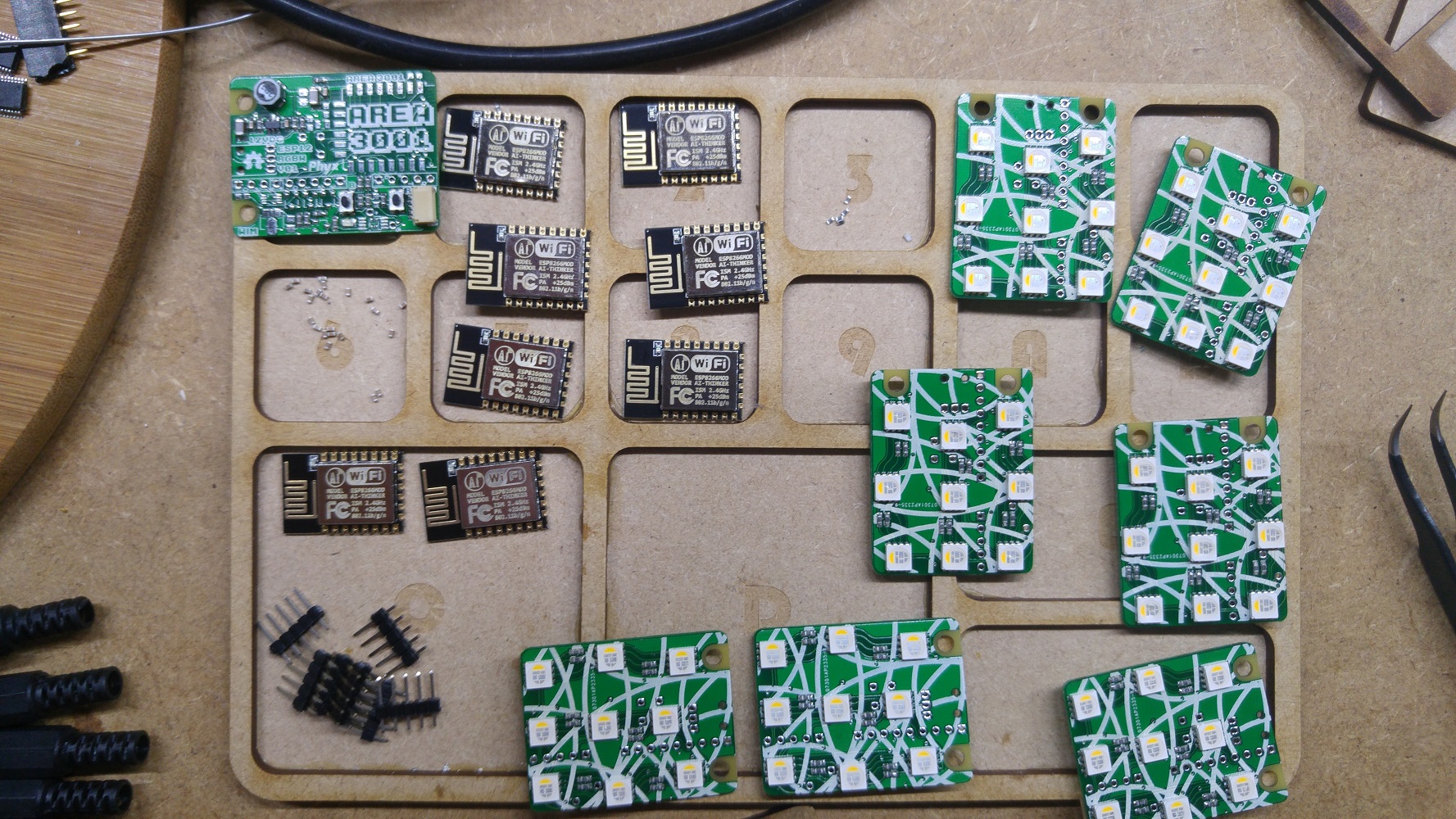 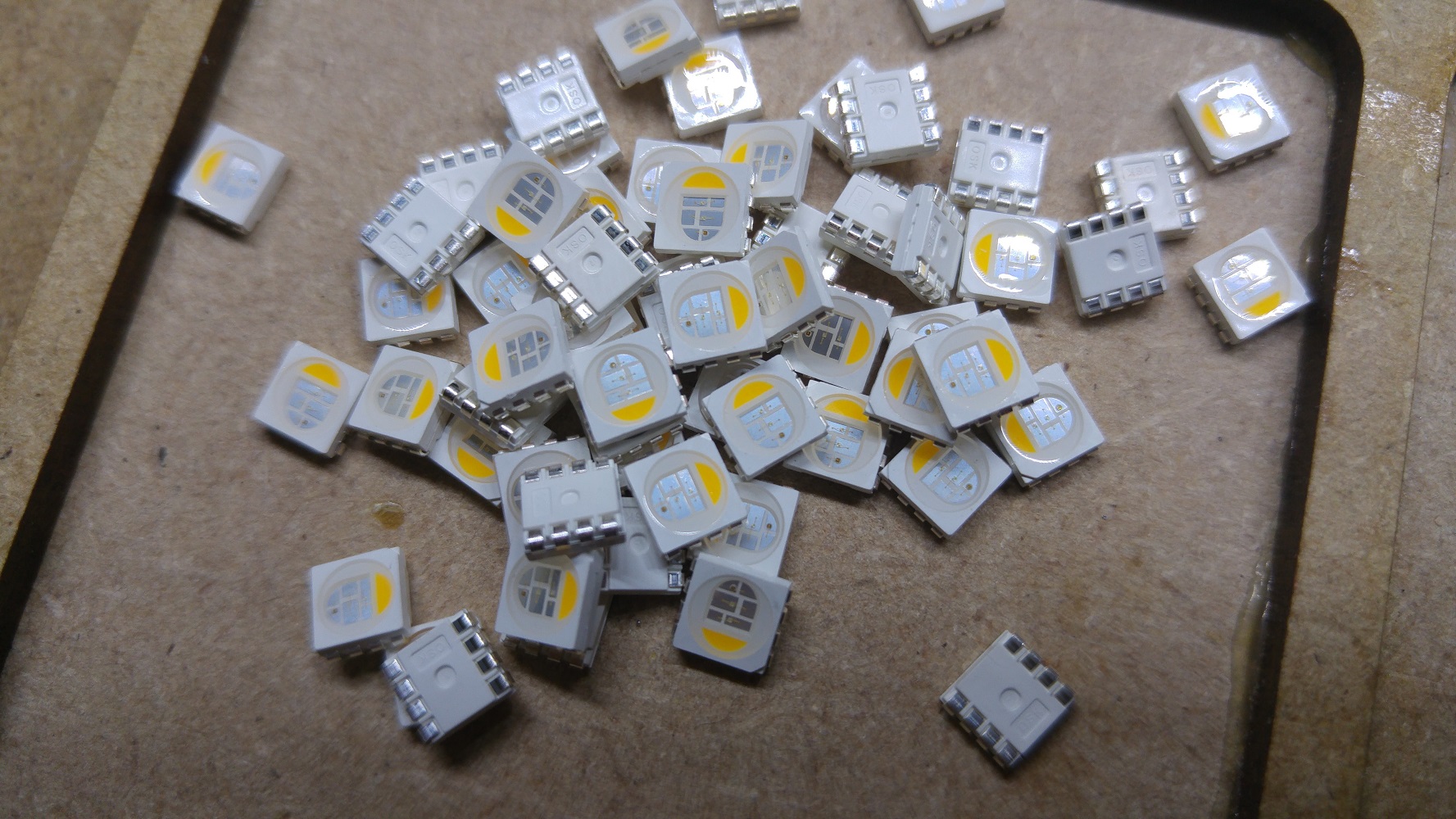 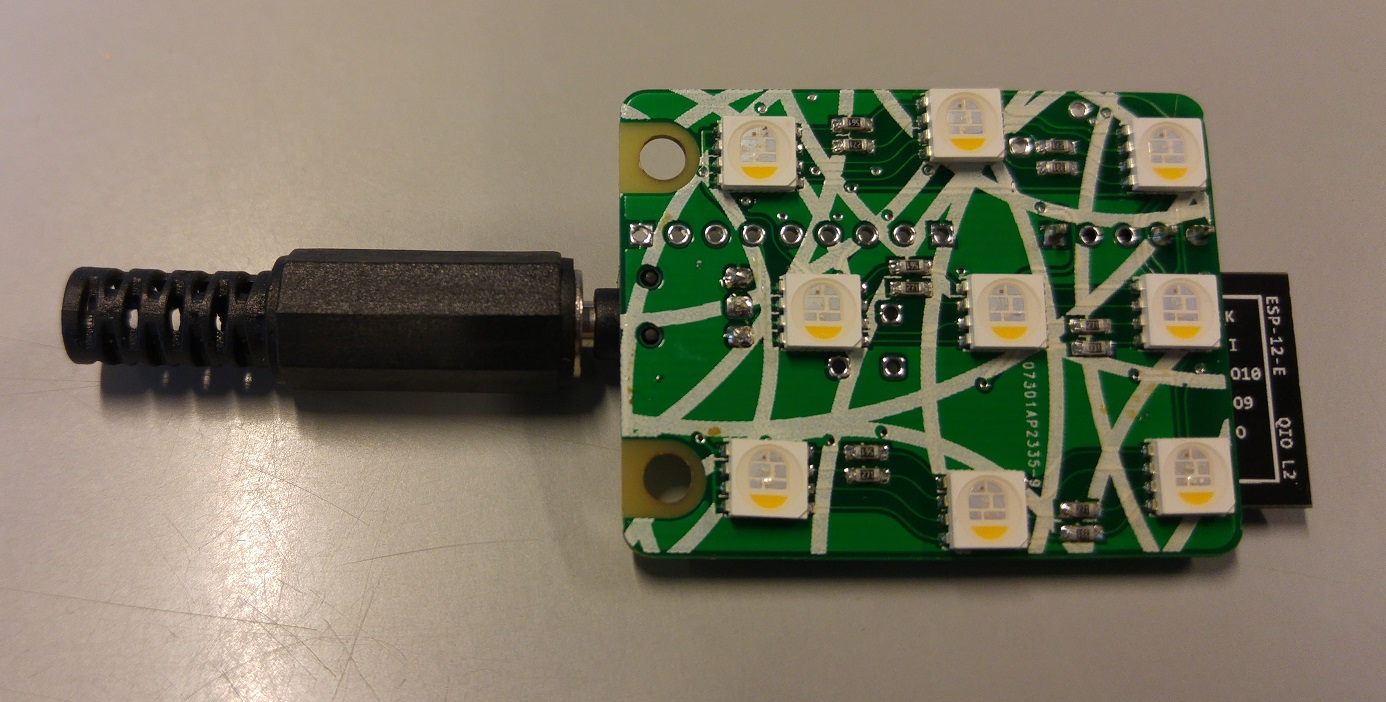